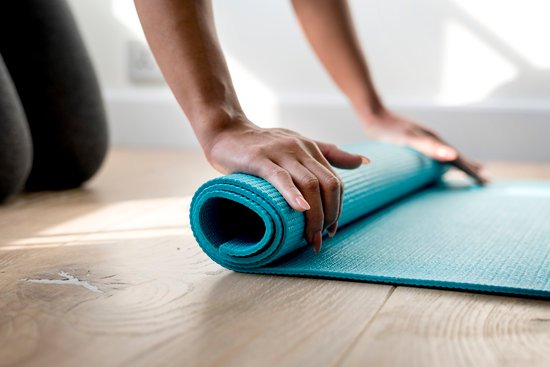 It’s almost January and in the early weeks of the new year, fitness centers will be packed and Weight Watchers will have a line out the door. People everywhere will commit to better versions of themselves in 2019.

But that treadmill line will inevitably die back down after a few weeks of January mayhem. Why? Because the New Year’s Resolution social media posts will have come and gone. Our attention will have turned to the next trend of the moment: either Valentines gift ideas or a fresh political scandal.

However, some among us who have sincere motives behind their self-improvement initiatives will still be in the gym, still eating healthier, still working less and spending more time with their families. The reason they’ll still be pursuing their improvements is because they do so all year long. They don’t just start doing it on January 1st because some social norm tells them they should.

If you’ve been disappointed in your previous attempts to stick to a New Year’s Resolution, try this:

Rather than force some self-improvement on yourself starting precisely on January 1st, why not go through the entire year – your entire life – regularly looking for ways to improve your health and your happiness.

If there’s something you want to change, start today. Or, wait until the trendiness passes and start on a Tuesday morning in February. The point is, do it because you want to better yourself, not because all the cool kids have New Year’s Resolutions.

Of course the turning of a new year does serve as a great reminder to pause and take a good look at those things we might want to change. It can be a perfect opportunity to reflect. But don’t let the formality of this milestone preclude you from taking up piano in April or signing up for night classes in August. You can choose to change your life at any time, not just when it’s trending.

Get the book on Amazon!

My journey of #selfdiscovery continues... 🌅 Second lobes plus a pair of helix #piercings!👂🏽
LEANING OUT has won the 2021 #EricHoffer #bookaward in Self-Help!
Have to share this awesome graphic by @lizandmollie because it perfectly explains why so many of us choose to Lean Out of our careers.
I'm absolutely loving @jayshetty ‘s new book, Think Like a Monk 📚 So many parallels to Leaning Out!
LOVING my new #workingmama mug from the amazing @confessions_of_a_corporate_mom !
Our generation is fortunate to have been told often that we can “be anything we want to be”. 💪